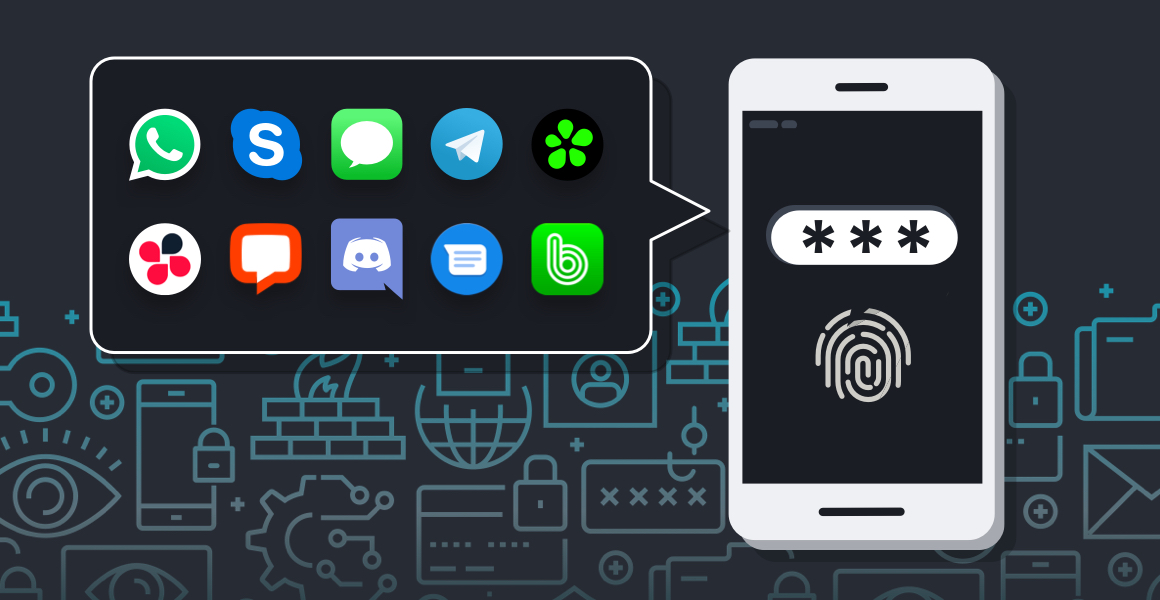 It’s never been easier to stay in touch with people. Whether you’re communicating with a relative or business colleague, you can talk on the phone, send a text message, email, video chat or interact on social media.

But all of these ways of communicating bring security concerns. This is especially true of messaging, which creates a traceable paper trail. All it takes is one breach to put your information at risk.

As breaches have happened, though, app developers have found ways to ensure that their messaging platforms are secure. This is done through enhanced features that ensure your message is tough to access as it moves from one device to another. While all messaging apps have some element of security, though, some are more secure than others.

How do you know if your messaging app is secure? Take a close look at the features, as well as the app’s privacy policy, and compare it to what others are offering. Here are a few things to look for:

Whether you want to stick with your current messaging apps or not, here are ten secure apps to consider. Compare your current platform to see how they stack up.

Whether you’re interacting with friends or business associates, WhatsApp’s end-to-end encryption secures your communication. However, WhatsApp points out that once an email is received by a business using the app, that message is subject to how that business handles email storage and processing. In some cases, a business may use WhatsApp’s parent company, Facebook, for message storage. If you’re concerned about privacy, contact the receiving business.

WhatsApp is also one of a few messaging apps that offer payment processing features. You can send money for personal or business payments using the app. On its end, WhatsApp does everything it can to encrypt your payment information while it’s stored and in transit, but the bank needs the data on its end in order to process the payment, so end-to-end encryption has its limits. 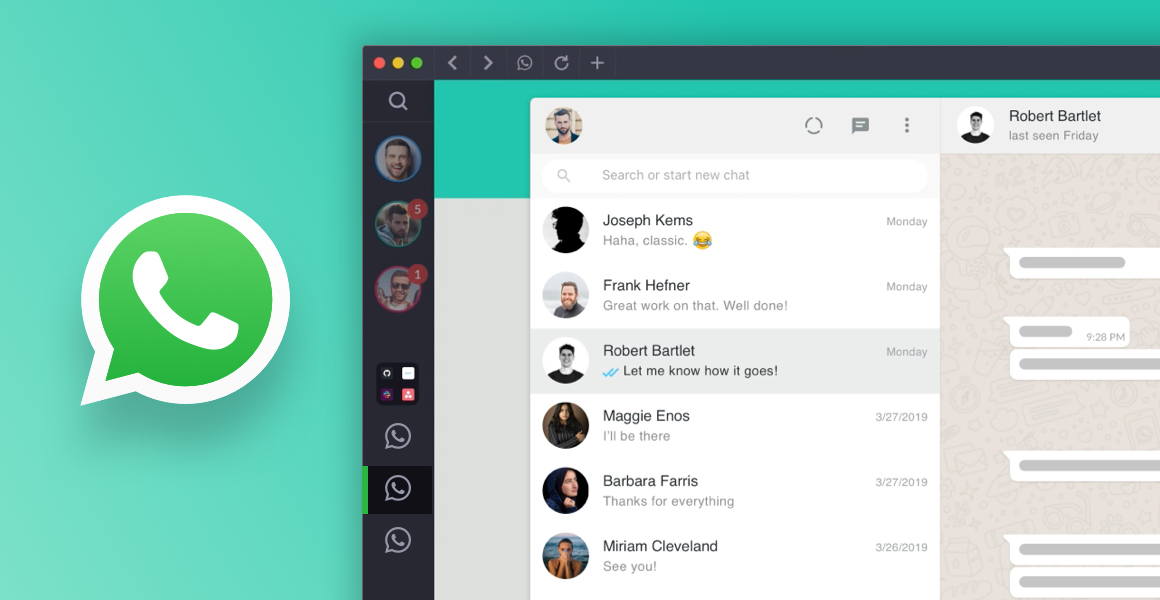 As the second most popular messaging app, behind WhatsApp, iMessage has a responsibility to keep data safe. Apple provides end-to-end encryption for all messages moving across its network. If you’re using iMessage on your phone or smartwatch, your device also protects your messages by keeping them encrypted unless a passcode is used to access them.

Both iMessage and Apple’s videoconferencing app, FaceTime, are set up in a way that Apple can’t read your messages as they move over their network. You have the option of setting your device up so that your messages are automatically deleted after 30 days or one year.

Members who are extra cautious can take advantage of Telegram’s Secret Chats. When you send a message through Secret Chats, it can’t be forwarded. You can also set a timer on the message, choosing a time ranging from one second to one week. When the time runs out, the message can no longer be accessed.

ICQ lets you convert audio calls to text. All calls are encrypted using end-to-end encryption, but there’s a catch. Both parties on the call will need to have the ICQ New app installed for the encryption to truly be end-to-end.

Once both sides have the app, the call is encrypted on your end, sent encrypted, and decrypted when your recipient answers. You can even check periodically throughout the call to make sure you’re still secure by verifying that the number on your screen matches the number on their end.

Skype has really stepped up its security game in recent years, encrypting all voice, video, file transfers, and instant messages. Skype uses transport-level security to keep messages secure as they pass from your device and the Skype cloud.

If you want an extra layer of security, consider using Skype’s Private Conversations feature. To launch a Private Conversation, start a new chat, then select New Private Conversation. Your contact will be notified of your invitation to start a private chat. Not only will this chat be encrypted, but the context of your discussion will be hidden in your chat list notifications.

Chatwork uses encryption to protect all of your communications, including your chats and file transfers. Your data will be encrypted using 256-bit SSL encryption as it’s transferred. Chatwork also makes every effort to secure and backup your messages on its servers, with a security setup that prioritizes redundancy.

Like other secure messaging apps, LiveChat uses the 256bit SSL protocol to encrypt chat sessions. LiveChat uses a content delivery network called Akamai to manage your communications, which builds in transport layer protocol to keep your messages safe. But LiveChat also follows the SSAE16 standard in securing its physical storage, ensuring only authorized personnel can make it past the high-level security in its data centers.

Band is a group communication app that is popular with school groups and nonprofits. The app’s privacy policy details its encryption process, which includes encrypting data as it’s stored on the server and being transmitted. Band also restricts access to customer information to one employee who has a separate password from other administrators. The authorized employee is fully trained on the importance of maintaining its users’ rights to privacy.

If you haven’t checked in on Android Messaging’s security lately, you may be missing the latest. Google is reportedly working on end-to-end encryption for its popular messaging app, which has been in high demand. Initially, both users will need the Android Messaging app for the end-to-end encryption to be fully effective, but the company is expected to provide other apps the opportunity to integrate its standard to broaden the capabilities. The technology will be geared toward those who use Android Messaging’s Rich Communication Services.

Discord is another app working on beefing up its security. Although the Mozilla-owned app emphasizes that it’s “not intended for encrypted communications,” the company has been working on tightening things up. You’ll get standard encryption with Discord – just not end-to-end encryption. But the latest changes include requiring complex passwords.

One thing Discord has that you won’t find with some other apps is its privacy. Discord doesn’t sell its user data to third parties. The app gets its funding from paid subscriptions, which are required to access higher-quality video calls. 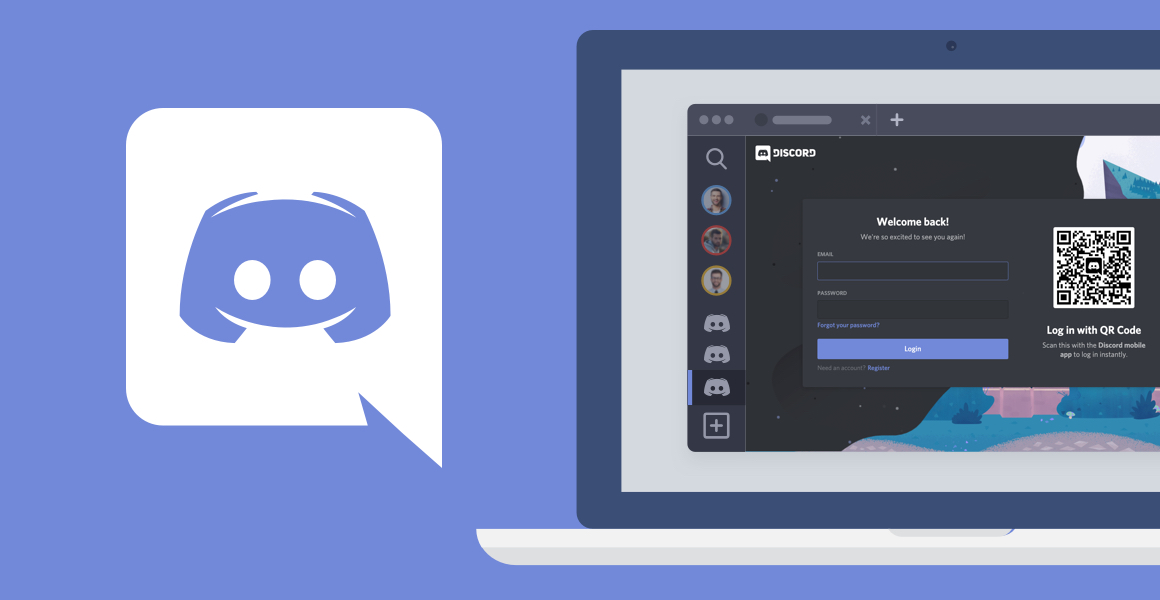 Pulling It All Together

If you’re like many users, you need a variety of messaging tools to be able to communicate with colleagues, clients, friends, and family members. Shift helps you pull everything together in one secure dashboard. You can even toggle between different accounts on the same platform without logging out. To learn more about Shift’s features, take our video tour now. 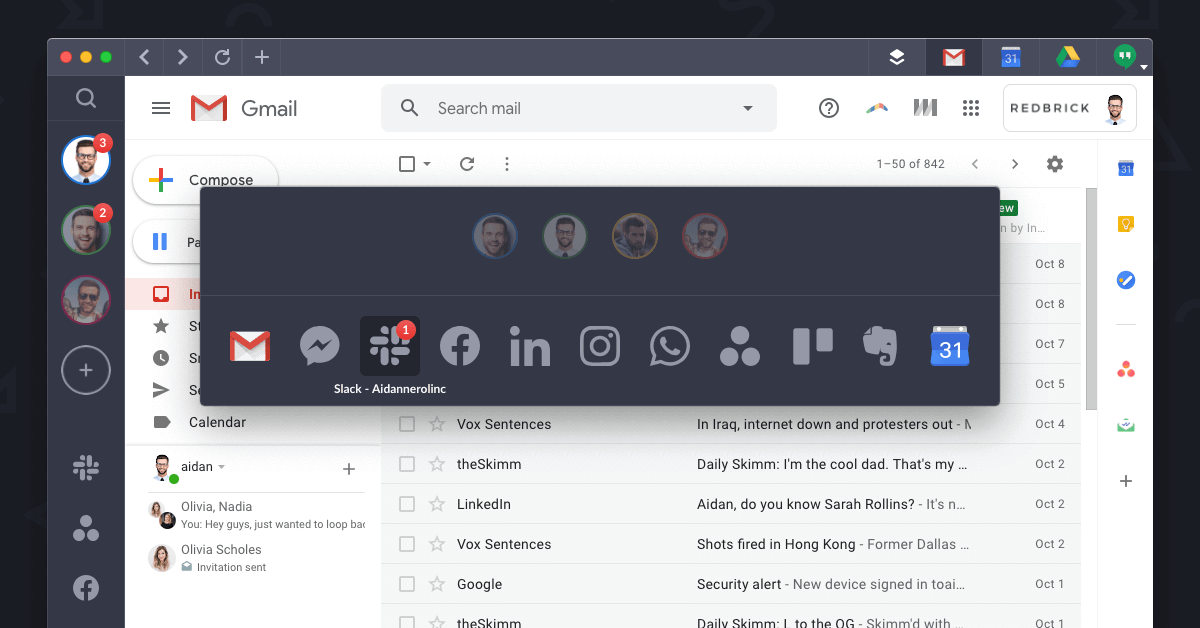 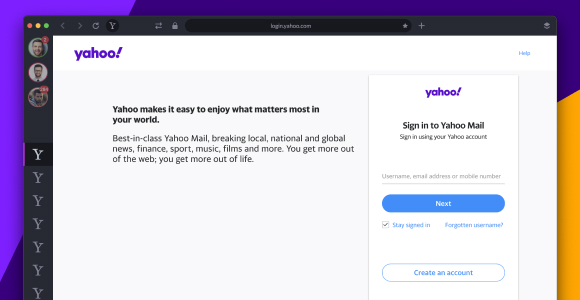 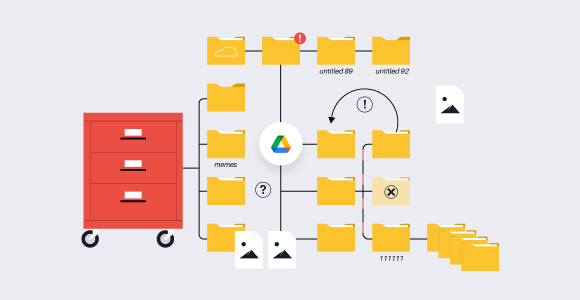