Case Study: Saving Small Restaurants, One App at a Time 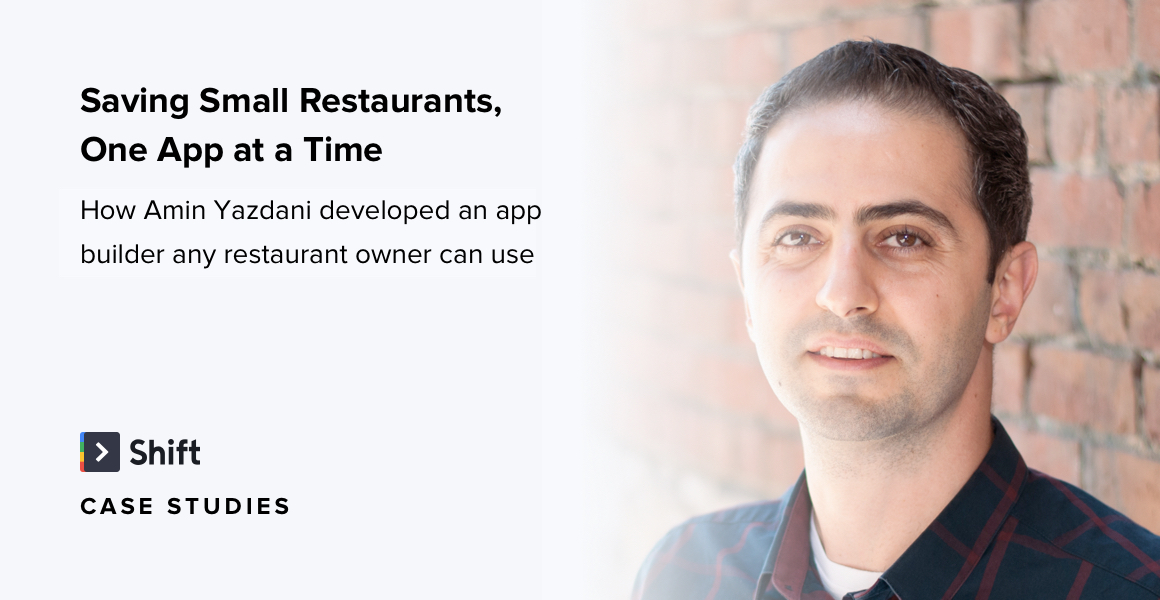 Amin Yazdani originally came up with the idea for Craver in 2017 when a few local restaurants who wanted to create their own delivery apps approached his software development company. Unfortunately, it was just too expensive for those restaurants to afford their own custom app. But, that gave Amin an idea. He thought, “what if we can build something that not only one restaurant can use, but multiple restaurants can use?” Craver is based in Vancouver, British Columbia and currently serves the North American restaurant market. Craver offers an app building platform, and a supportive team of developers and designers, that help restaurants build their own customized mobile app. 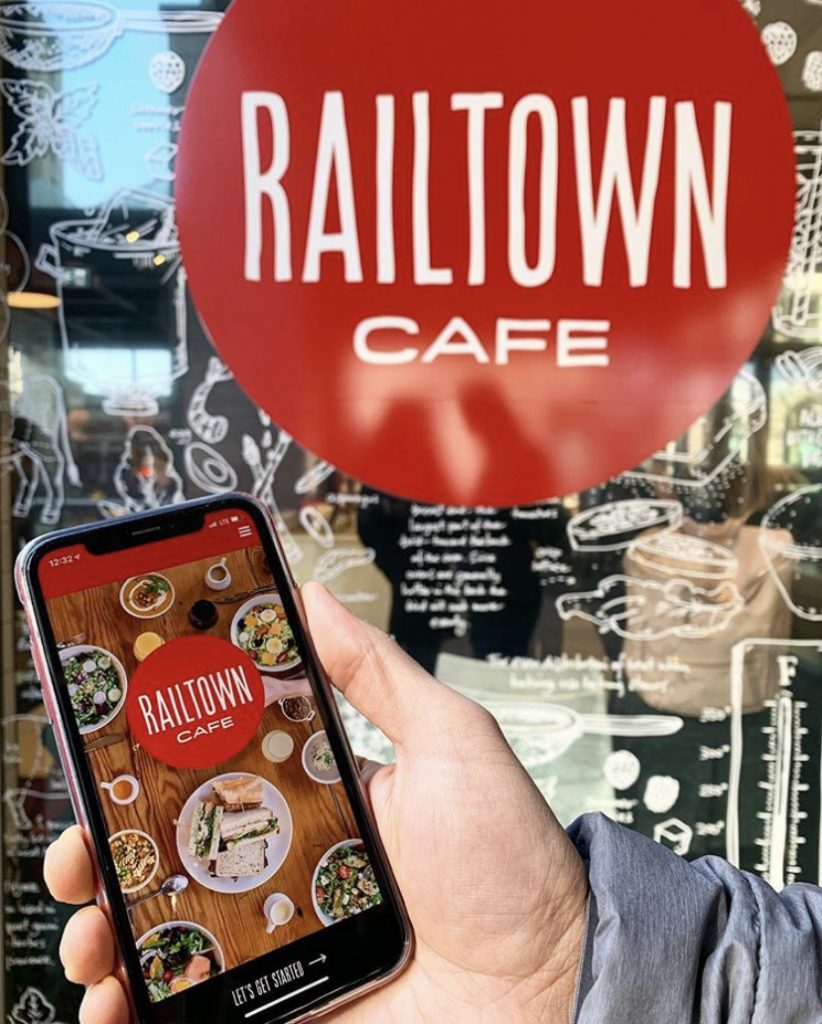 As it turns out, Amin founded Craver at just the right time to help small, and local restaurants survive the in-person dining restrictions that resulted from the COVID-19 pandemic. According to Amin, his app has been able to “help businesses survive, and some of them thrive during this pandemic” through Craver. And importantly, it’s also helping restaurants to save money by keeping all of their delivery in-house, instead of having to use third-party delivery apps. Unfortunately, these apps are not at all cost-effective for restaurants to use and come with a lot of fees. As Amin says, Craver is:

The Craver team uses Shift to streamline their daily workflow and organize all of their apps and accounts. For Amin, Shift is also the tool that saves him from having “many, many” tabs open at once. He’s also found the ability to add extensions to Shift to be one of his favorite features within his customized workstation. The Craver team’s main apps are Unbounce, Hubspot (as both an app and an extension in Shift), and Slack. And, of course, Craver is available within Shift as well. 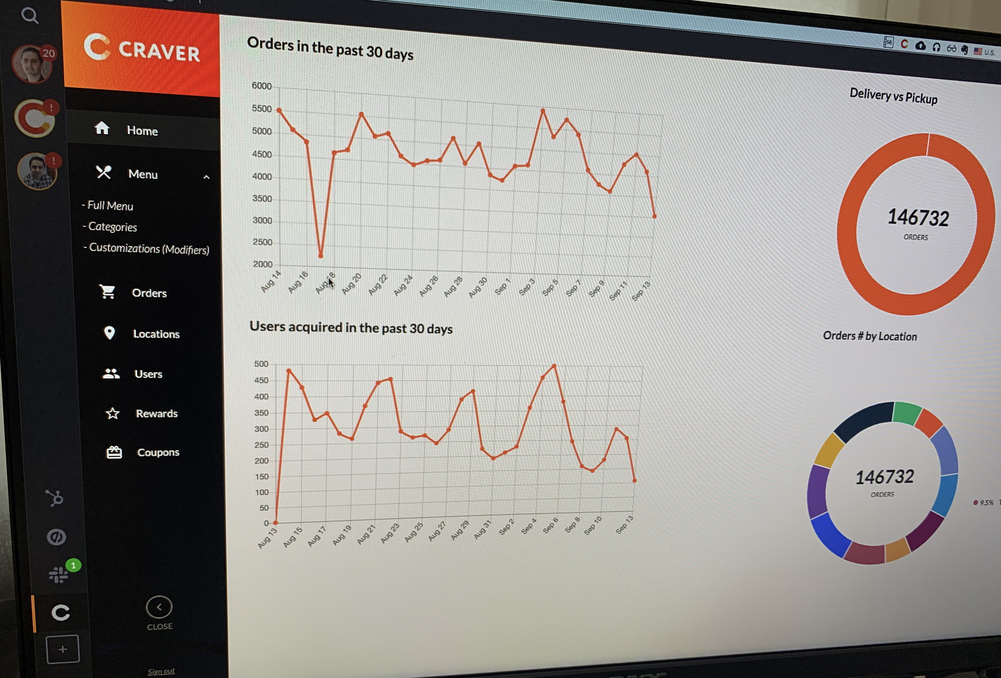 Amin’s key piece of advice for other entrepreneurs was given to him by a mentor a couple of years ago, and it’s something he tries to live by. Each day, Amin works to

“figure out the most important thing that I have to do.”

Then, he tries to just focus on that most important thing and build his to-do list around that task. Everything else that doesn’t work to achieve that most important task is unnecessary. As an entrepreneur, it can be hard to focus on your number one priority when there are so many different tasks demanding your attention. But, remember, you can only have one priority at a time. Working towards multiple priorities often leaves many tasks partially finished, and sometimes leaves critical tasks incomplete.

Overall, Amin has felt very lucky to have founded a company in Canada, and in Vancouver, specifically. As he says, “on the tech side, I can say that it’s a really good place to start a company and to fund a company.” A critical factor in Craver's success, Amin says, is how supportive the tech community in Canada is for startups with opportunities for partnerships and peer-to-peer support. With this supportive community behind him, Amin sees Craver becoming “the Shopify of mobile apps” in the future and expanding across multiple different industries.

Amin knew he wanted to work with computers from the time he took his first computer course in the sixth grade, and he acknowledges that he was one of the lucky ones who found his path early on, and always knew which field to study and work in. You may not have known where your career would lead you for quite so long, but it’s never too late to find your own path. If you had an easy-to-use, affordable, and customizable mobile app builder like Craver that you could use to connect your business and customers more effectively, or even to get your business idea off the ground, where could you take your business?