Case Study: Building a Nonprofit Team That Works, Together 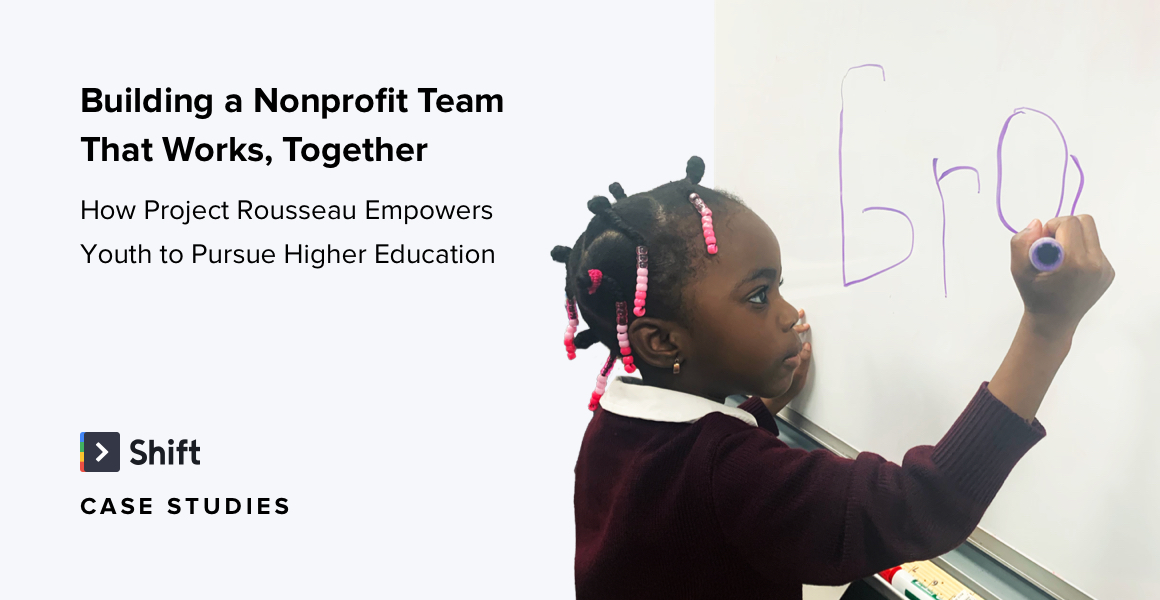 Project Rousseau is a US-based nonprofit organization that works to empower youth in communities with the greatest need to reach their full potential and pursue higher education. They work with students in four key ways: comprehensive one-to-one mentoring and student needs support, academics, community service, and Broadening Horizons, which exposes students to new environments, people, and cultures.

With the upcoming school year moving to a primarily online and remote model, Project Rousseau has been working to help students overcome the unique challenges they will face. Many people assume the biggest hurdle for students with online education is having access to a device. However, Project Rousseau has found the largest barrier for students doing online coursework is having reliable wifi available. They’ve been working with internet service providers to get students on free trials. And, when necessary, allowing students to work in their offices on a limited basis. But, it can be challenging, especially in places where the infrastructure for high speed internet isn’t in place.

Another critical challenge Project Rousseau is working to overcome is helping students replace the services they are missing out on from not being at school. From basic necessities like food and clean drinking water to extra benefits like after school enrichment programs, staying home means that students won’t benefit from the extra support schools offer. As they’ve moved some of their work online, Project Rousseau has been using Zoom and Google Hangouts to stay connected with students through activities such as virtual storytimes for their younger students. Other helpful tools include Remind, which Project Rousseau uses to keep in touch with students, and Khan Academy to provide additional learning support. 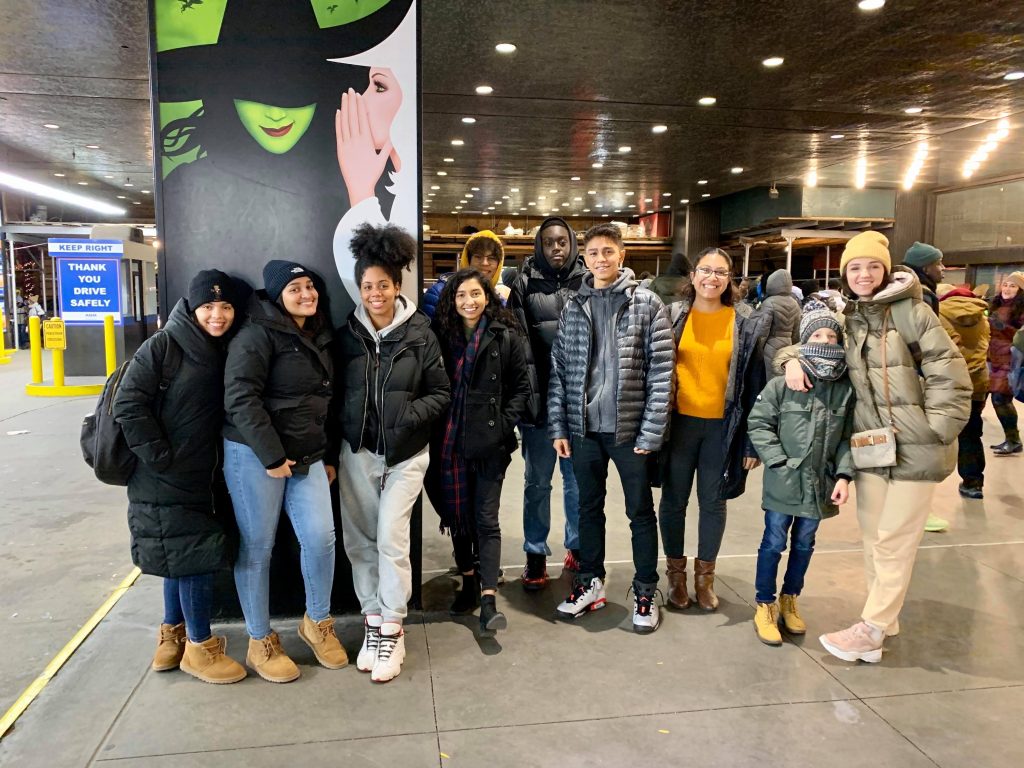 The Project Rousseau team uses Shift to stay organized and bring all of the apps they use to run their nonprofit together in one place. The project’s Chief of Staff, Bethany Thorne, has seven (yes—seven) email accounts within Shift, which allows her “to be able to flip between those very quickly without having to log in and out.” Project Rousseau’s tech stack within Shift includes Gmail, Messenger, Whatsapp, Cloze, Chase, and Hootsuite. For Bethany and the rest of the Project Rousseau team,

Shift “has been the app that I didn’t know I needed.”

Their team also uses shareable Workspaces within Shift to stay organized. They have a Workspace for external materials where they keep all of their boilerplate language, press items, and communication materials together in one place so they’re easy to find for anyone on the team. They also have a “Success Program” Workspace, which is the central hub for college success coordination and all the required apps and documents.

Bethany’s main words of advice for the upcoming online semester don’t only apply to students; they’re useful for anyone struggling with working remotely. Building separate Workspaces in Shift can help keep your classes, or work projects, organized so you don’t lose any critical information. And, as Bethany says, with all the information currently available on the internet for students to learn from, “the world is your oyster right now.” Ultimately, the upcoming online school year is “really going to be a test of sorts. Self-motivation and self-sufficiency.” 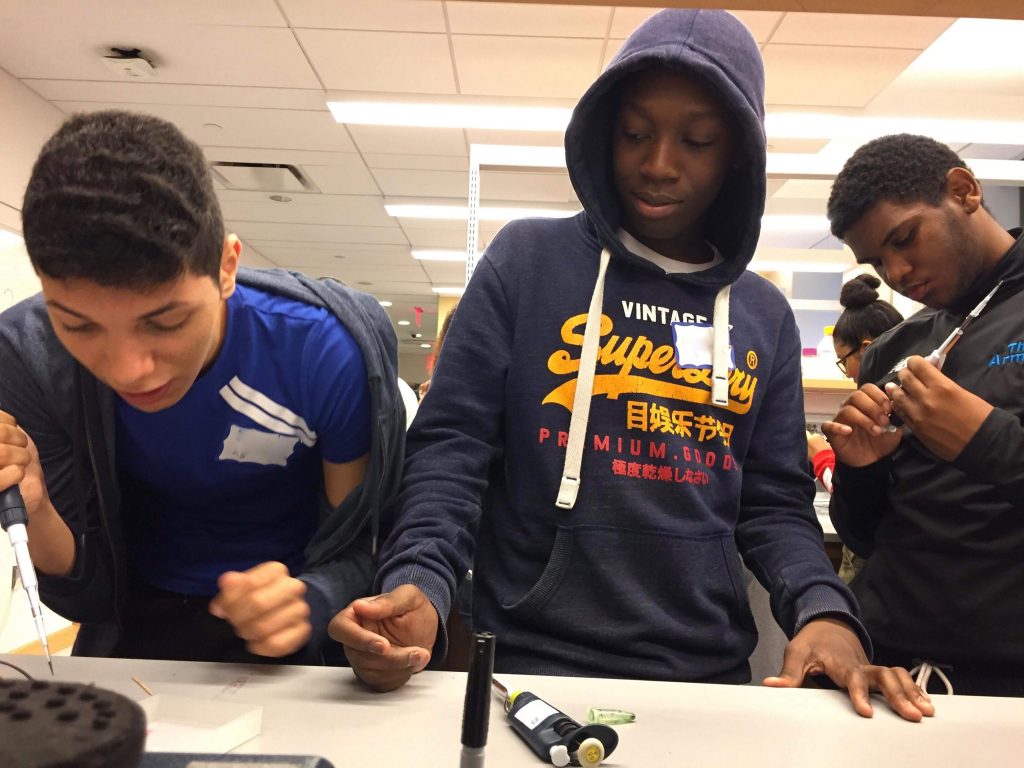 In the future, Project Rousseau hopes to expand its outreach across the United States to serve students in the most vulnerable communities. For the team,

They also hope to expand internationally to bring their holistic educational support to as many students as possible around the world. Project Rousseau’s success in empowering and encouraging students from communities with the greatest need to succeed in school and pursue higher education is possible because they’ve built a cohesive team that works, together.