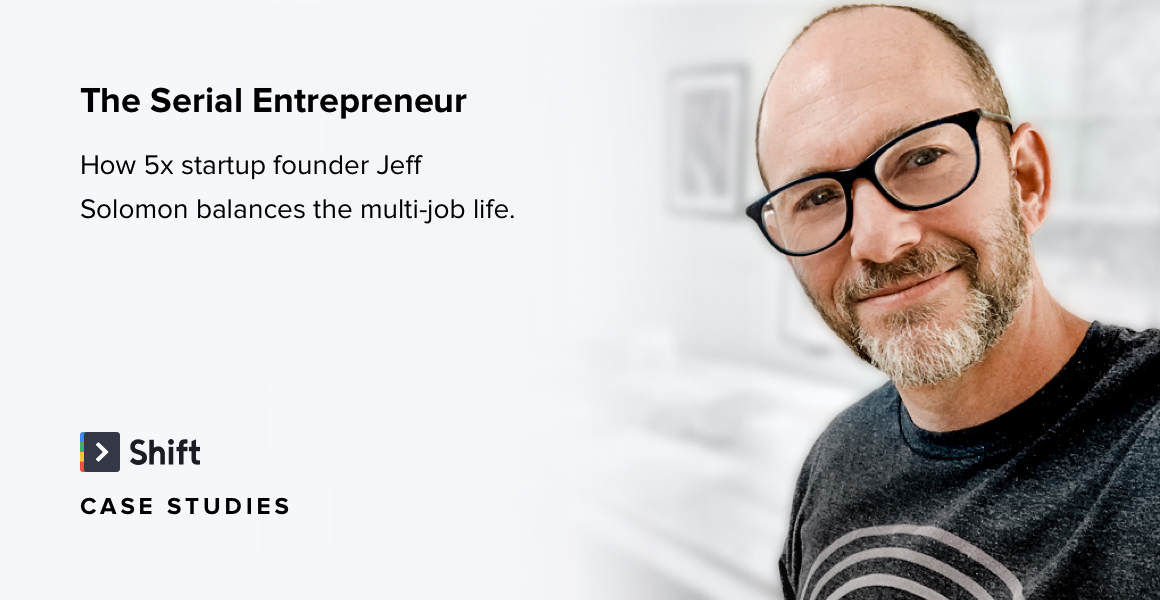 Jeff is the co-founder of Markup Hero—among a lot of other jobs and projects. Having to juggle running a startup, teaching a high school class on entrepreneurship, helping out non-profits, and consulting other companies has led to 15 different Google accounts that have to be managed. That’s where Shift comes in. For Jeff, Shift was critical in solving “the Google problem” of needing to keep track of multiple accounts but not having a way to easily track all of the notifications and messages.

“With 15 Google Accounts I can't live without Shift.”

The recently launched Markup Hero, an annotation and markup tool, is only one of the many startups that Jeff has founded. For serial entrepreneurs like Jeff, the fun isn’t in growing a company to its maximum potential and being at the helm through the entire process. Rather, the best part about any business is the early stages where everyone on the team gets to do a little bit of everything. If that’s your style, then it’s important to recognize and embrace it. As Jeff says, “It took me some time to realize that was who I was and that it was ok not to stay to the very end, but it works for me—both in terms of career satisfaction and financial return.”

“I'm a serial entrepreneur with both wins and losses under my belt.”

Velocify, founded in 2004, was the first startup where Jeff felt he was successful—and he co-founded it six years after his first startup “crashed and burned.” In 2011 he left as CEO and moved on from Velocify altogether in 2012. The company was sold in 2017. Those decisions weren’t easy, especially with a company that you co-founded, but Jeff had already recognized that the later stages of a growing company just weren’t for him. Ultimately, leaving Velocify was the right decision to keep pursuing new startup ideas from scratch, like Markup Hero.

A typical workday with Markup Hero in startup mode looks like this: 50% growth marketing, 25% product management and 25% busy work. Filling up a chunk of the day with busy work is a struggle for almost everyone. But for Jeff, cutting down to 25% is actually an improvement over when he was younger, and up to half his day was filled with busy work.

There’s no “bulletproof strategy” or magic app that will help you focus your workday on more meaningful work. Instead, as Jeff says, it’s an “overall human practice” to be more effective in your work and develop the ability to distinguish busy work from meaningful work. There are some strategies that have worked for him, including building a morning routine, taking fulfilling breaks (like a quick board game session), and practicing meditation. And of course, finding the right tools to set up your workflow.

Jeff’s core daily apps include Slack, Dashlane, Notion, Spotify, and Shift. Each app serves a specific purpose: Slack is for team communication. Notion is for organization. Spotify is for plugging in. Dashlane is for passwords. Shift is for Gmail and Google Services. With a hand in so many different projects, from founding startups, to teaching, Shift has become central to Jeff’s daily workflow to manage all of his email accounts and navigate efficiently between over a dozen different Google services including Google Ads, Analytics, Sheets, Docs, and more.

Shift also “saves the day” for all of the apps Jeff uses that are browser only. By using tools within Shift, instead of in the browser, it significantly reduces the number of tabs that need to be open during the workday. In short:

“Shift is the great uncomplicator.”

Jeff’s current project, Markup Hero, was created to better “address the daily need for screenshots and image annotation,” which wasn’t properly solved with anything else currently available. Going forward with Markup Hero, Jeff actually hopes to stick around for a while. His goal is to turn it into a self-sustaining business. At the end of the day, the reason he plans to keep working on this project is that it’s both fun, and he’s part of the development of a product that people both like and use—for Jeff, that’s a special goal. And, it’s a goal that is understood by everyone working at Shift. 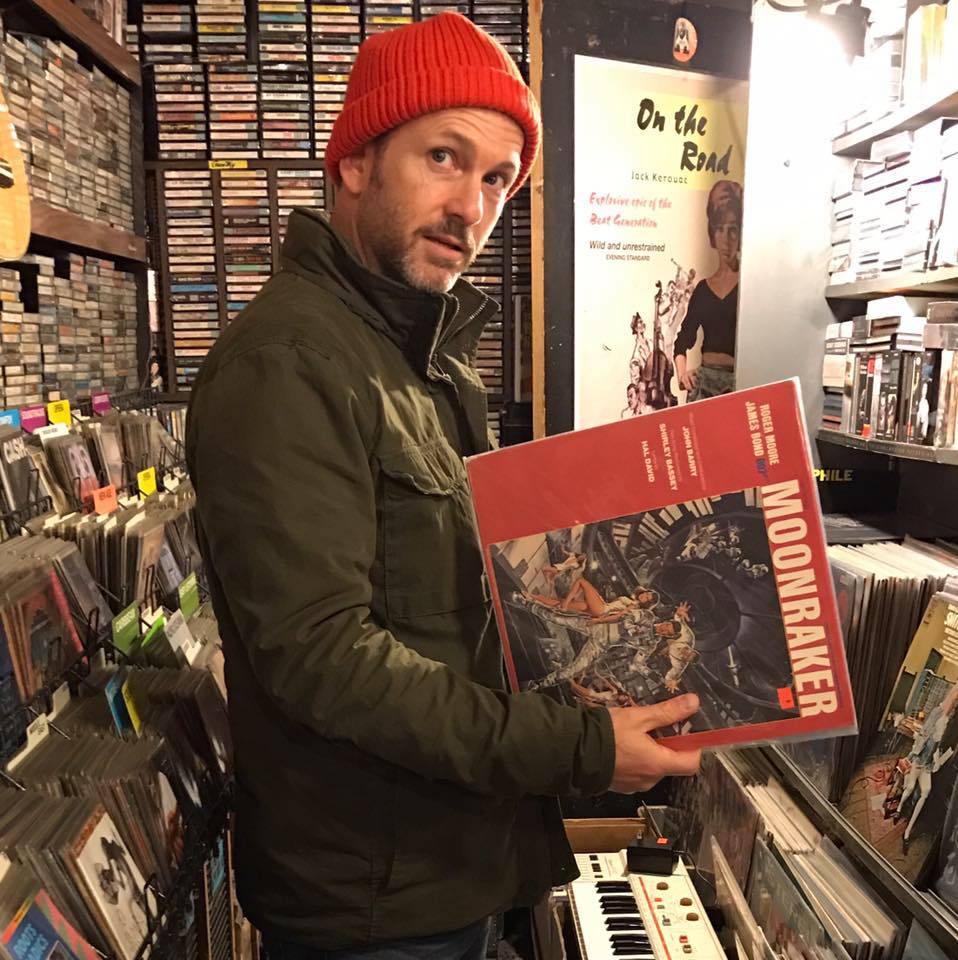 To be able to work on something you enjoy, and that actually helps people get work done more efficiently, isn’t something that happens with every startup. But for Jeff with his current project, and with everyone at Shift, that’s something we do get to enjoy, every day.