Is the Five-Day Workweek Coming to an End? 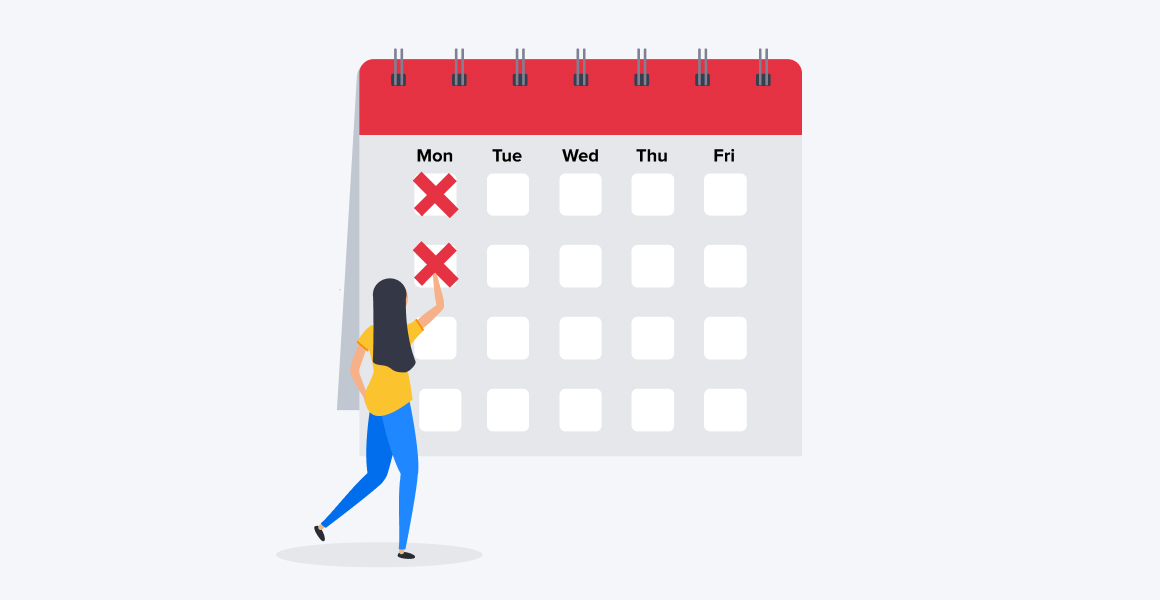 Imagine Monday through Friday but without the dreadful Monday; sounds perfect, right? Work as we know it has always consisted of a nine to five, forty-hour workweek, but everything is changing after shifting to remote work. The pandemic has proved that we can work from anywhere, at any time, and thrive asynchronously. The forty-hour workweek was developed in the 1930s when protesters rallied to end the long labor hours, reaching twelve to fourteen hours a day. Today, we are nearing a similar turning point as burnout rates skyrocket and companies move towards a more flexible work schedule.

There’s a growing conversation about how people can spend less time at work and still reach their professional goals. Many of us began to reevaluate our relationships with work during the pandemic and have aligned our priorities with what truly matters: human connection. Front line workers risk their lives at work, and office workers are living at work. Burnout is rising, workers are tired, and it might be time for a change.

The four-day workweek has been trialed and tested with overwhelming success, so why not stray from the status quo? Unfortunately, not everyone is on board with shortened working hours. The counter outlook is that employees will need to work more to rise out of this economic crisis, not less. Although, four-day workweek success stories have shown it might be time to transform the way we work.

The shortened workweek was an ‘overwhelming success’

Various countries have experimented with a shortened workweek— including Sweden, Finland, Japan, America, and Spain — and found that working fewer hours improves employee morale and has no effect on profitability. They have experimented with a five-hour workday and a four-day work-week. While the five-hour workday showed some consequences in the long term, a shortened workweek was incredibly positive.

Shortening the workday to only five hours was successful in the short term, but employees lost some flexibility during the day and eventually became resentful of the compressed schedule. A German eCommerce boutique, Digital Enabler, experimented with this model. The CEO removed all disruptions from the workplace — phones were locked away, social media was prohibited, and you could not contact anyone during the day. The theory was that employees would be more mindful of their time with limited distractions and less time to kill. In the beginning, employees enjoyed the additional freedom, but as time passed the restrictive workplace became suffocating, and the experiment failed.

However, when experimenting with a four-day workweek, the results were incredibly positive. Microsoft Japan enacted a program called “Worklife Choice Challenge 2019 Summer” that gave employees the freedom to dictate their own schedule, with the hopes of providing more work-life balance. Microsoft saw a 40% increase in productivity, a decrease in costs, and a considerable boost in employee morale after this change. Microsoft found that workers are craving “diversified work styles,” something a more flexible workweek provided. In addition, they analyzed three pillars — cost reduction, improved efficiencies and, worker satisfaction — and gained valuable insights for the future feasibility of a four-day workweek.

There is a growing consensus that our lives should not be at the mercy of work; work should be a means to sustain our lives. With shorter workweeks, we can spend more quality time with family and friends, which should always come first. Everyone strives to reach the perfect work-life balance, but we shouldn’t have to choose between work and living life.

One of the most successful abbreviated work experiments took place in Iceland in 2015 and 2017. Workers from all industries shifted from a forty-hour workweek to a thirty-five-hour schedule, with no pay changes. The results were astonishing, with reports of lower stress levels, greater well-being, and improved work-life balance. To everyone’s surprise, productivity remained the same or even increased during the shortened work period. A reduced workweek gives employees the chance to try out new hobbies (a source of serotonin), spend time with family, and get more rest, all of which link to improved productivity.

Remote work has paved the way for a four-day workweek

It is time to start rethinking the future of work. We are very accustomed to the status quo of a traditional workweek, but jobs are changing, companies are evolving, and people are yearning for a change. Remote work initiated a worldwide experiment: Can the workforce be moved predominantly online and still survive? The results were surprisingly positive and began a global movement to transform the way we work.

Before this year, only a small percentage of people worked remotely, and there was some skepticism around the productivity of remote employees. Although, most companies have proved they can work remotely and maintain morale, productivity, and costs. Remote work has made a convincing case for a shortened workweek, especially with more time in the workday due to a lack of commute, office chats, and shorter meetings. If we remove the time spent on these additional work activities, there is an even stronger chance that a four-day workweek will be successful.

As technology evolves, jobs are disrupted, workers demand more freedom and we navigate an economic crisis, a transformation from a traditional workweek might be exactly what the world needs. The future of work is unknown, but it is obvious that people are looking for a change and remote work has pushed us to start thinking about work differently. Many people are having the same realization: it’s time to stop living for work and start leading more meaningful lives. 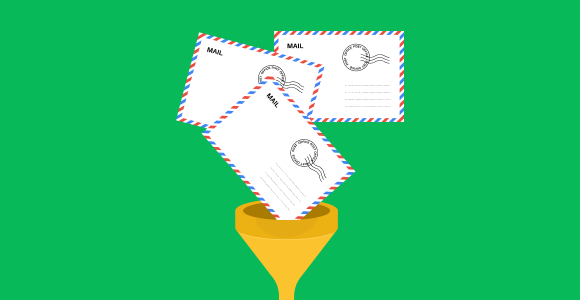 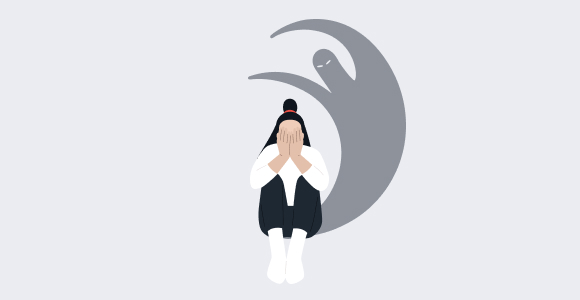 How to Let Go of Productivity Guilt