Auto-Hibernate: The Feature that Makes a Big Difference to Your Work

Auto-Hibernate is one of Shift’s lesser-known features that makes a world of difference to how you work. Lack of RAM can be a little annoying when you're in the flow and switching between apps and accounts at the speed of light.

After all, it's frustrating when your mind is racing at the speed of a Ferrari but you're working with the horsepower of a 2003 Volkswagen Jetta. So, we decided to address this issue head-on.

Auto-Hibernate improves the functionality and performance of Shift by snoozing the tabs that you’re not using, making it run smoother and faster.

Our developers have gone above and beyond to optimize the performance and responsiveness of Shift. We’ve done this by updating the Auto-Hibernate feature to allow computers with more RAM to run a greater number of active tabs.

Why? Because we know what it’s like to be slowed down. And we’re definitely not fans. We also know that every computer is different, just like humans. What works for your computer, might not work for your friend’s.

So obviously, we’ve put our all into getting that covered.

The Science Behind Hibernation

Shift is built on Electron, a fork of Chromium, the open-source project that powers Chrome.

If you use Chrome regularly, you've probably noticed that it shows up a lot in your task manager. That's down to the fact that Chrome is an extremely memory-intensive program. All of those instances that show up in the manager are tabs, which is why running a lot of them at the same time can slow your machine down immensely.

The same applies for Shift.

Shift runs a Chrome tab in the background for every account and application that's connected. Hence, connecting many accounts in Shift has the same effect as Chrome and will likely slow down your computer immensely.

Auto-Hibernate runs in the background, closing any Shift tabs you haven't used for the last 15 minutes. With those tabs dormant, Shift becomes more responsive and uses up a lot less memory.

How Does it Know Which Tabs to Hibernate?

Shift is smart and uses an algorithm to track which of your accounts are being used the most. From there, it will keep your five most recently accessed tabs active and snooze everything else.

For example, if you’re using Slack more often than you’re using Gmail, Shift will automatically snooze the Gmail tab until you need it. To make it even easier, we’ve enabled Auto-Hibernate on all tabs by default.

To turn it off just hit Settings or right-click on the account icon in your sidebar and choose "Auto-Hibernate Off."

One of the biggest changes made in the last release was the improvement of our Hibernation Mode. With the latest updates, Auto-Hibernate will automatically detect the level of RAM on your device and automatically scale the maximum number of active tabs accordingly.

As a result, running the program on computers with more memory will improve the responsiveness and speed of Shift.

What that means is that the greater your computer's memory capabilities, the more tabs you'll be able to run at the same time. Depending on the amount of free memory your device has at any given time, Shift will scale the number of tabs you can have active at one time.

Once Shift detects the size of your RAM, here’s how many tabs it’ll keep active:

Note: if you are running Shift on a device that has fewer than 4 GB of RAM, we have also capped your active tab limit to a maximum of 5.

It's important to note that your accounts will still be accessible, even if they have been automatically snoozed. Simply click on the snoozed account to wake it up from its dormancy, and it will load within a few seconds.

We want everyone to have the best experience using Shift possible.

That’s why we cater to the individual, not the masses.

After all, who wants to be the same? 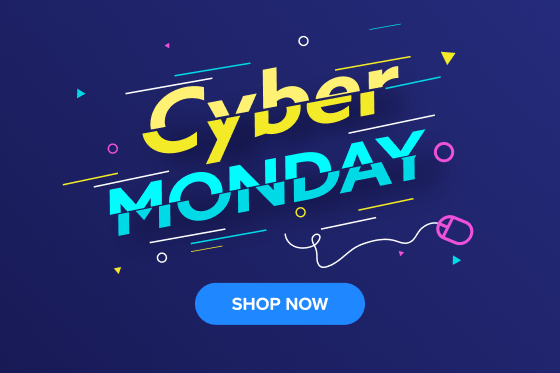