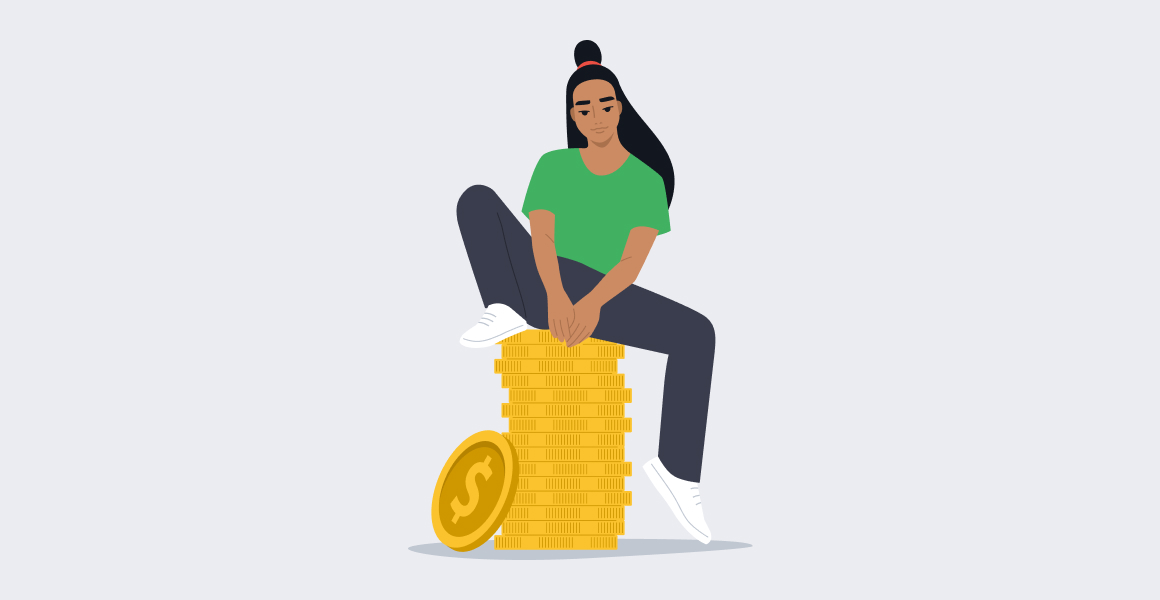 Wouldn't you like to know how much your co-workers are making? How do you stack up? Are you being exploited by your employer?

The wage transparency movement is becoming more prominent in today’s age. However, its popularity among prospective job seekers and employees does not necessarily translate to the current state of the world of work. A study by Visier shows that 79% of employees want pay transparency, however, according to a survey by Salary.com, only 23% of workers reported that their company is transparent about wages.

The benefits are abundant and its implementation can potentially contribute to solving larger social issues. However, with some of the pitfalls that come with a salary transparency policy, is it worth it for more private companies to seriously consider implementing one? Things are not always just black and white.

Wage transparency is commonly thought of as a valid approach to decrease wage gaps. Women earn on average, 83% of what men earn, according to a report by the American Association of University Women. Additionally people of color continue to earn less than their non-minority counterparts. The wage gap for minorities is still a prevalent social issue plaguing some workspaces. Salary transparency would discourage the gap as earnings would be publicized, preventing employers from practicing unfair and unjustified pay inequality.

However, using pay transparency to combat pay gaps may not have substantial evidence to prove its positive effects yet. In U.S. government agencies where employee salaries are publicized, female workers still make 81% of their male counterparts, according to a 2017 report from the Institute for Women’s Policy Research. Whereas in private sectors where the majority of companies do not have a wage transparency policy implemented, women earn 79% of what men make.

Nevertheless, wage gaps cannot be actively combatted if they are not known. In the influential case of Lilly Ledbetter, she was anonymously informed that two male co-workers in the same position were earning more than her. Her lawsuit against her company eventually led to the Lilly Ledbetter Fair Pay Act in the U.S. which allows employees who are victim of discriminatory pay practices to seek rectifications under federal anti-discrimination laws. Without the knowledge and acknowledgement of this inequality, reparations and justice cannot be dealt. In this sense, a wage transparency policy would aim to prevent and inform of any salary disparities within a company. 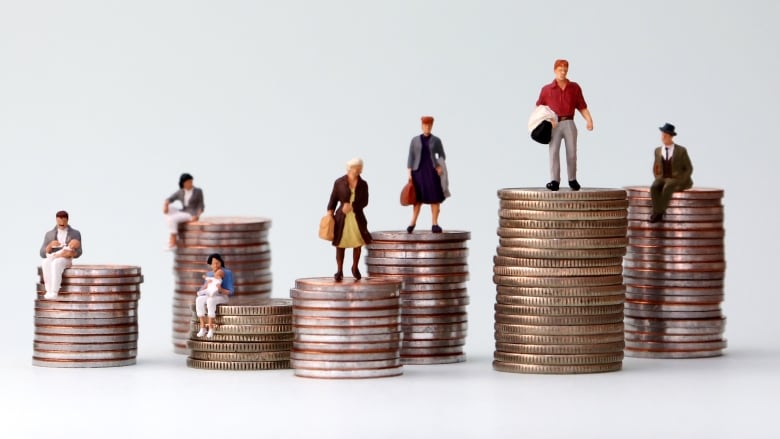 Adopting a wage transparency policy could be a double edged sword for company culture. On one hand, the policy could foster more trust and openness within a firm. Establishing a culture where workers feel comfortable enough to discuss their wages openly could lead to a type of environment where employees feel more at ease. A positive company culture can contribute a lot to the productivity of that business, as happier employees tend to exceed expectations and contribute constructively to their teams. Collaboration also comes easier to workers who trust their fellow employees and implementing a wage transparency policy could help promote that unity. As workers can be confident that their employers are being fair to both them and their fellow co-workers, management can come off as more genuine and credible.

Introducing wage transparency could also be a great move for the company’s reputation. Promoting an open culture where employees should feel free to discuss salaries gives the impression of an equitable and progressive firm, somewhere new graduates and top talent would like to work.

However, companies must be very explicit and clear if introducing a wage transparency policy. If it is not evident why one employee is earning more than another, this can breed jealousy in the workplace as well. Salary differences can be taken out of context and employees can jump to their own conclusions about how wage is determined among workers. An alternative to wage transparency would be to publicize how pay is being determined. Similar to a university setting where student’s exam grades are not publicized, but how performance is determined is clear and concise.

Employees tend to assume they’re underpaid if they don’t know how much their co-workers are making. This can lead to consistently low performance and a demotivated work ethic. Being able to compare salaries can help employees realize they’re being paid a fair wage and may spend less time being dissatisfied with their salary.

Companies that practice salary transparency tend to have more applicants. As candidates have access to wage information, employers are able to attract prospects who are genuinely interested in the position and are satisfied with the salary level. There are many cases of applicants making it to the interview stage only to find out the company is not offering wages within the range they were looking for. Being transparent about this information allows both job seekers and employers to cut down on wasted time, as only interested applicants would be going through the recruitment process.

However, companies may find it difficult to hire qualified candidates at lower rates, therefore, there will most likely be less hiring on tight budgets. Afterall, if salaries are unknown to employees, management can get away with paying workers whatever they want. Additionally, if the pay gap between excellent and mediocre employees becomes too large, these high-performing employees may consider leaving. Outstanding workers may feel that their work is not being sufficiently rewarded if this gap shrinks too much or becomes apparent.

Another risk to employee retention with a wage transparency policy is the possibility of other companies poaching qualified employees. Competing firms could simply offer employees more money than the publicized salary to entice them to switch over. This was a concern of social media startup, Buffer, before they began publicizing its internal pay data. Buffer’s public relations manager, Hailley Griffis states “That was definitely a fear, but to my knowledge that didn’t happen.”

So what’s the verdict?

Do the benefits of implementing a wage transparency policy outweigh the potential detriments? As we covered, the topic is more nuanced than it appears on the surface, and adoption can have lots of ramifications for both employees and employers. Private companies will need to contemplate factors such as reputation, employee satisfaction, financial feasibility and more when considering implementing a wage transparency policy. Although the move would likely be overall appreciated by employees if executed in a meaningful way. 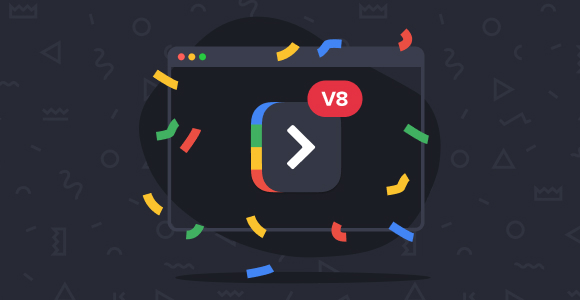 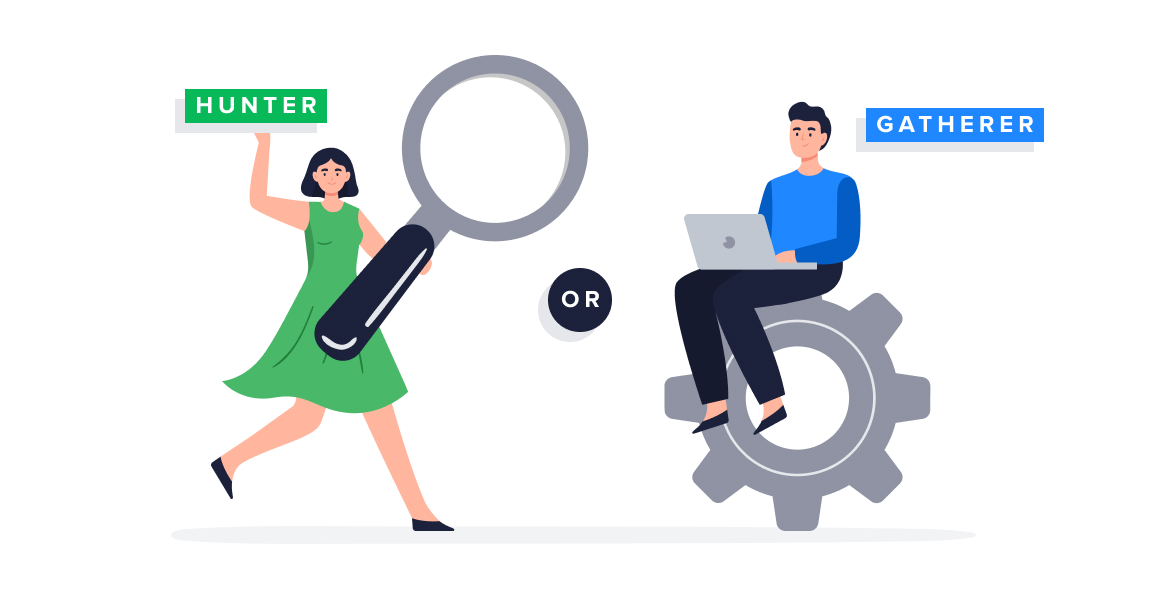 Are you a Hunter or a Gatherer in the World of Work?